Since it came to power in Mainland China in 1949, the Chinese Communist Party has been unceasing in its persecution of religious faith. It has frantically arrested and murdered Christians, expelled and abused missionaries operating in China, confiscated and burned countless copies of the Bible, sealed up and demolished church buildings, and vainly attempted to eradicate all house churches. Recent years have also seen the CCP government’s wide-scale introduction of policies aimed at the “Sinification” of Christianity. Thousands of church crosses have been demolished, many church buildings have been knocked down, and a great number of Christians in house churches have been arrested and persecuted. Christian churches in China suffer cruel and bloody persecution …

This documentary faithfully and objectively reproduces the real experiences of persecution suffered by Chinese Christians at the hands of the CCP government. The Christians persecuted in the film are people from different sects and denominations who searched for the truth, and who heard the voice of God and thus returned to Almighty God. They walked the right path of life, yet were frantically arrested by the CCP government. Some of them were imprisoned, some tortured in any way, some living a fugitive life separated from their husband or wife and their children, and some even maimed or killed from mistreatment. This exquisitely-shot documentary attempts to recreate what really happened at the time, and provides a profound reflection of the flagrant encroachment of the religious beliefs and human rights of Chinese Christians. It is a window to understanding the true lives of Chinese Christians and Christian families, as well as a reflection—rarely seen in recent years—of the experiences and emotions of Chinese Christians who have been persecuted as a result of their faith.

Eastern Lightning, The Church of Almighty God was created because of the appearance and work of Almighty God, the second coming of the Lord Jesus, Christ of the last days. It is made up of all those who accept Almighty God’s work in the last days and are conquered and saved by His words. It was entirely founded by Almighty God personally and is led by Him as the Shepherd. It was definitely not created by a person. Christ is the truth, the way, and the life. God’s sheep hear God’s voice. As long as you read the words of Almighty God, you will see God has appeared. 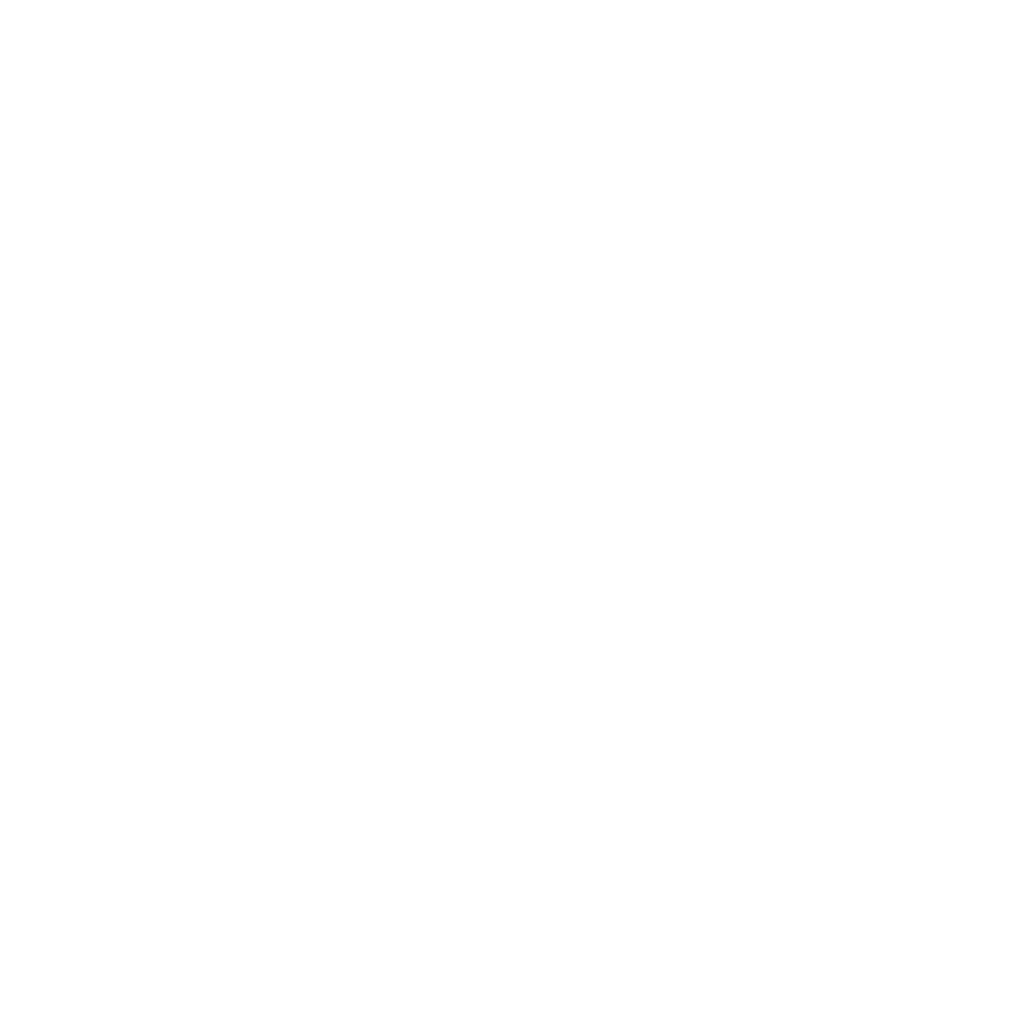